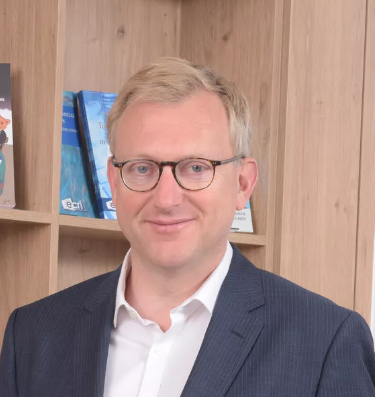 Steven Blockmans is Director of Research, Head of EU Foreign Policy and Head of Institutional Affairs at CEPS. He is also a Professor of EU External Relations Law and Governance at the University of Amsterdam.

He is the author of The Obsolescence of the European Neighbourhood Policy (Rowman & Littlefield 2017) and Tough Love: the EU’s relations with the Western Balkans (Asser Press 2007). He served as rapporteur of Task Forces on More Union in European Defence chaired by Javier Solana (2015) and Regroup and Reform: Towards a More Responsive and Effective European Union (2017). He has (co-)edited more than 15 volumes, including The EU’s Role in Global Governance (Oxford University Press 2013), Differentiated Integration in the EU: From the Inside Looking Out (CEPS 2014) and research handbooks on EU Institutional Law (Edward Elgar 2016) and The EU’s Common Foreign and Security Policy (Edward Elgar 2018).

For more than 20 years Steven has combined his academic work with contract research carried out for EU and national donors, consultancy activities and training for professionals. He has advised governments of third countries on their relations with the EU and worked on numerous technical assistance projects in wider Europe and Asia. He is a regular speaker at international conferences and a frequent commentator on EU affairs for international media.

Before joining CEPS in 2012, Steven was Head of Research at the Asser Institute, an international law centre based in The Hague. From 2010 to 2014, he was a special visiting professor at the Law Faculty of University of Leuven. From 2007 to 2009 he served as a long-term expert on legal approximation in the framework of an EU-sponsored project in support for the Ministry of European Integration of Albania.