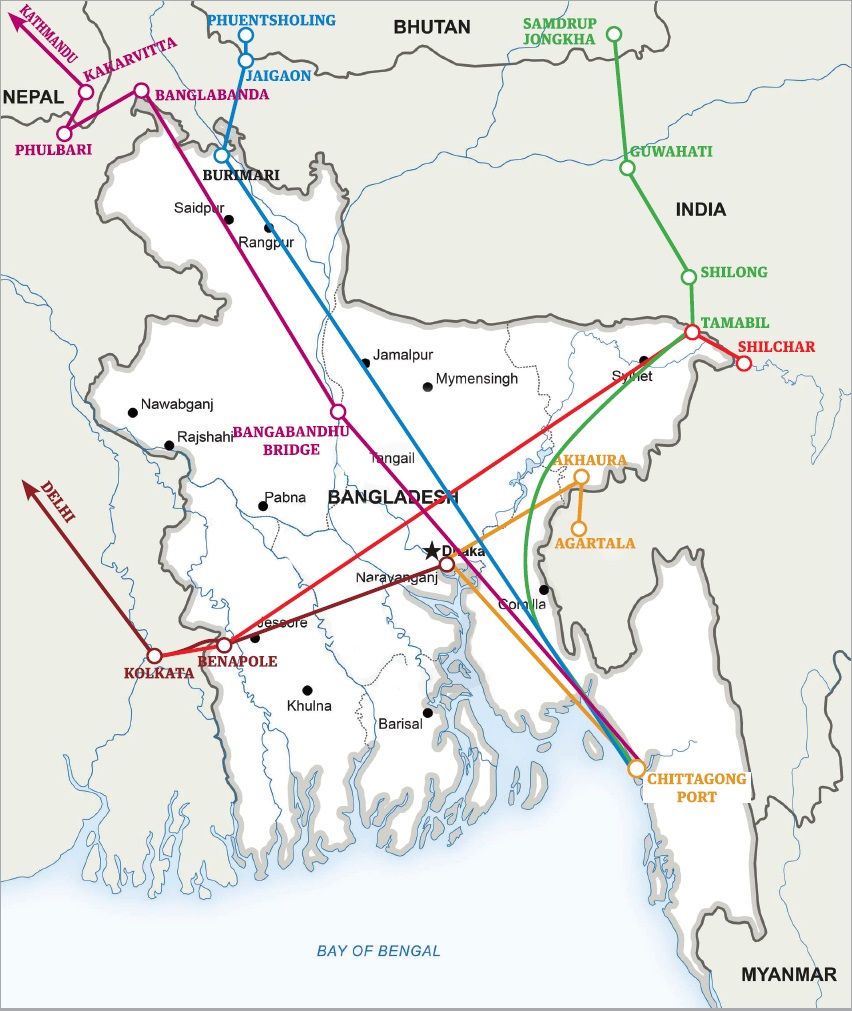 In June 2015, transport ministers of Bangladesh, Bhutan, India, and Nepal (BBIN) met in Thimphu, Bhutan to discuss the sub-regional Motor Vehicles Agreement (MVA). Except Bhutan, the remaining three countries have ratified the agreement. Bhutan is in the process of completing its internal process for ratification to address the concerns raised by domestic stakeholders. But Bhutan has also announced that it would not be able to ratify the BBIN-MVA for time being and asked the other stakeholders to go ahead with the deal without it. Bhutan fears vehicular pollution and environmental degradation if trucks from neighboring countries are given access through its territories. On the other hand, Nepal and Bangladesh are eagerly pushing for the agreement’s early implementation.

At the 18th Summit of the South Asian Association for regional Cooperation (SAARC) in Kathmandu in 2014, the Heads of the State for the first time expressed a strong determination, “to deepen regional integration for peace, stability and prosperity in South Asia by intensifying cooperation, inter alia, in trade, investment, finance, energy, security, infrastructure, connectivity and culture; and implementing projects, programs and activities in a prioritized, result-oriented and time-bound manner”. However, due to the political issues among SAARC member countries, the agreement faced several difficulties and the idea was soon dropped.

However, Bangladesh, Bhutan, Nepal and India understood the relevance of this motor vehicle agreement. Therefore, they soon started negotiations among themselves through several Joint Working Groups. India has approached Bangladesh and Nepal through diplomatic channels to develop modalities to operationalize the MVA among Bangladesh, India and Nepal. BBIN-MVA is considered crucial for the diversification of the trade economics of Nepal and Bangladesh.

Even World Bank projects a potential for trade in the South Asian region. With intra-regional trade at less than 5 percent of total trade, South Asia is the least integrated region in the world, compared to East Asia’s 35 percent and Europe’s 60 percent. If South Asia manages to reduce trade friction, it can raise the Bangladesh’s exports to India by 300 percent; and reduce prices and enhance access in land-locked regions like Nepal, Bhutan and also Northeast India. World Bank has been suggesting elimination of tariffs and reduction of non-tariff barriers, leveraging of private infrastructure investment, efficient connectivity and border crossings, and liberalization of logistics, shipping, air travel, etc.

After the agreement’s implementation, there will be better regulation of passenger, personal and cargo vehicular traffic between these four neighboring countries in South Asia. This hassle-free, faster transition of vehicles is going to further facilitate trade in this sub-region. MVA gets rid of the cumbersome process of trans-loading and allows the entry of vehicles all the way to inland container depots (ICDs), thus mitigating border congestion and reducing both time and trade cost. It is likely to generate economic dividend, especially for Nepal, Bangladesh and Bhutan. India, despite being the largest trading partners among the three countries, is going to benefit from the deal as well.

A total of 30 priority transport connectivity projects with an estimated total cost of over billion were identified under the BBIN-MVA agreement. These priority projects were meant to rehabilitate and upgrade remaining sections of trade and transport corridors in the four countries. The corridors and associated routes were determined based on analysis of patterns of regional and international trade. This transformation of transport corridors into economic corridors could potentially increase intraregional trade within South Asia by almost 60 percent, and with the rest of the world by over 30 percent.

In order to realize this economic potential, BBIN-MVA was a step in the right direction. Even with one member less, BIN-MVA still has huge potential to generate economic dividends for the region. Despite the huge potential, there are several unanswered questions. One important aspect, due to which even Bhutan stepped out of the agreement, is environmental protection, which has not been clearly spelt out. Definitely, there is a need to look beyond the agenda of building roads and simple exchange of traffic rights. There should also be appropriate regulatory, financial and digital connectivity among individuals, businesses and governments if these countries are to unlock the true potential of their economic integration.

This article was published on The Annapurna Express 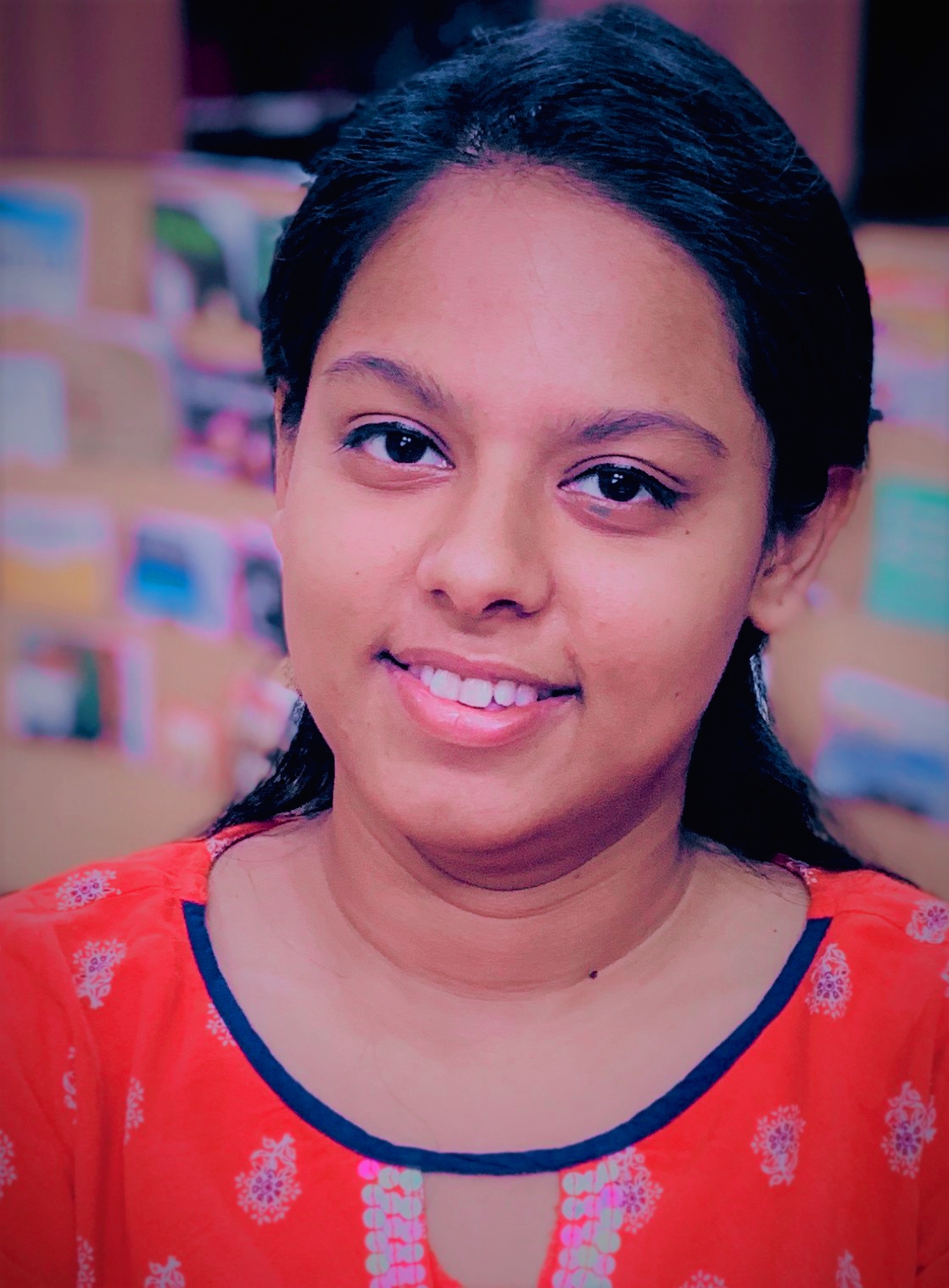