When the whole country had undergone house arrest since March 24, one could predict the situation of those households who struggle each day to fight against Gender-Based Violence!

Violence Against Women and Girls (VAW/G) is present in every country given the distinction in class, position, culture, education and age. An investigation directed by Minnesota Advocates for Human Rights uncovered that in Nepal, brutality against women as often as possible appears as a verbal provocation and psychological mistreatment notwithstanding physical maltreatment not to neglect to specify mental maltreatment and mental torment.

While the country is fighting against the global pandemic of COVID-19, the increase in domestic violence is skyrocketing each day. It existed before the COVID-19 did but is only going to take its worst form. How? Powered by required stay-at-home rules, social distancing, financial vulnerabilities and anxieties brought about by the coronavirus pandemic, Domestic Violence has expanded all around. This may also include Intern-Personal Violence (IPV).

According to Nepal Monitor, as of 22 April 2020, there are as many as 120 recorded Gender-Based Violence (GBV) cases from March till date (here, GBV includes all of its subtypes).

What is more interesting to learn is that Kathmandu is the capital city and so-called the city of dreams has the highest recorded incident of GBV with 12 cases while Kanchanpur stands in the first place with recorded death incidents at the headcount of 3 and the highest count of rape or attempted rape is at 8 in Kailali. Rape and sexual assault top the chart of GBV. Other incidents are physical assaults- slapping, kicking, beating; forceful sexual intercourse; emotional abuse such as insults, belittling, constant humiliation, intimidation, isolating from others, death threats, murders and acid attack.

On 12 April a 25-year-old truck conductor was arrested from Chandragiri Municipality on a charge of raping a 22-year-old woman while she took a ride from Dhading to Kathmandu.

In Sunsari a person tried to burn his wife and two daughters to death on 5 April. The man fled away after the wife filed a complaint against him.

A 37-year-old woman from Kailali beaten and injured on 12 March in allegation of practising witchcraft by two people. They got arrested by police on the 13th.

The data above are only recorded incidents out of many unrecorded. These are some of the common types of violence that take place in our society.

In a country like Nepal, the stigma related to GBV and the fear of repercussions keeps casualties to stay away from the concerned authorities. As indicated by the Nepal Demographic Survey 2016, 66% of females who have encountered physical or sexual viciousness have not looked for help to end the savagery, nor have they shared their experiences. This tendency will only aggravate the situation to end up becoming the worst.

Uma Shah, president of SAATHI, an NGO to combat GBV said, “Home symbolises a space of love and safety but if the family member happens to be abusive, the most dangerous place in the world can turn out to be our own home.”

Due to the lockdown, women and girls are forced to stay indoors with an abusive family member. They do not have access to phones or even if they do, lodging a complaint against the abuser seem impossible and they cannot go out to police station nor can they seek help from friends and organisations.

The lockdown in all around the world has significant rampage on their respective economy only igniting fears of recession, unemployment and an increase in poverty. Nepal already stands at 161st position in the world poverty rank (in 2019) based on the International Monetary Fund data; it does not come as a surprise in the increase in anxiety and frustration level of those already living below a poverty line or those who struggle to eat meal twice a day.

As of now, those people who were working are losing their jobs and because of the lockdown, the wage earners and labourers are suffering to look after the family. If a woman is earning, she can undoubtedly take care of her family. On the contrary, if she is not earning then no option is left for her rather than to stick with her abusive husband because there is no other way to take care of the children.

To understand these additions, we should seek after a move in our social standards, grow quality training and fabricate empowering condition and change the foundations.

The uncertainty of unfolding the lockdown have adverse effects on every individual- mentally, physically, economically and socially. This is a serious problem for any country, especially for an underdeveloped country like Nepal where the question of spiralling the lost glory seems like building a castle in the air.

Resources are limited but organisations have started operating hotline services and shelters for domestic violence survivors.

The Asha Crisis Centre is also operating a 24-hour helpline- 9801193088. They are providing shelter and counselling services, also legal services.

CWIN Child Helpline- 1098 and lastly but most importantly reaching out to police at 100.

Since the number of domestic violence is increasing day by day, the immediate solution for now looks vague but what a responsible citizen can do is inform the authorities concerned and lend their shoulder to sympathise with the sufferer and provide possible assistance to ensure their safety. The other solution can be awareness programs through television, radio and social media. The victim should stay firm and not be scared to complain to police or NGOs or anybody who can help them. NGOs have always been of great help for the helpless. However, they can provide more assistance like providing temporary shelter and mental health awareness at a time of crisis as this. The government should allow such organisations to reach out to the victims. Lastly, the government should withstand by the provisions of law and deal strictly with the perpetrators. Nothing seems possible unless the government do their job properly. Citizens come thereafter!

Just as how Nepalese are fighting against the COVID-19 hand-in-hand it is time we fight against domestic violence too while always keeping up the brave Gorkhali spirit! 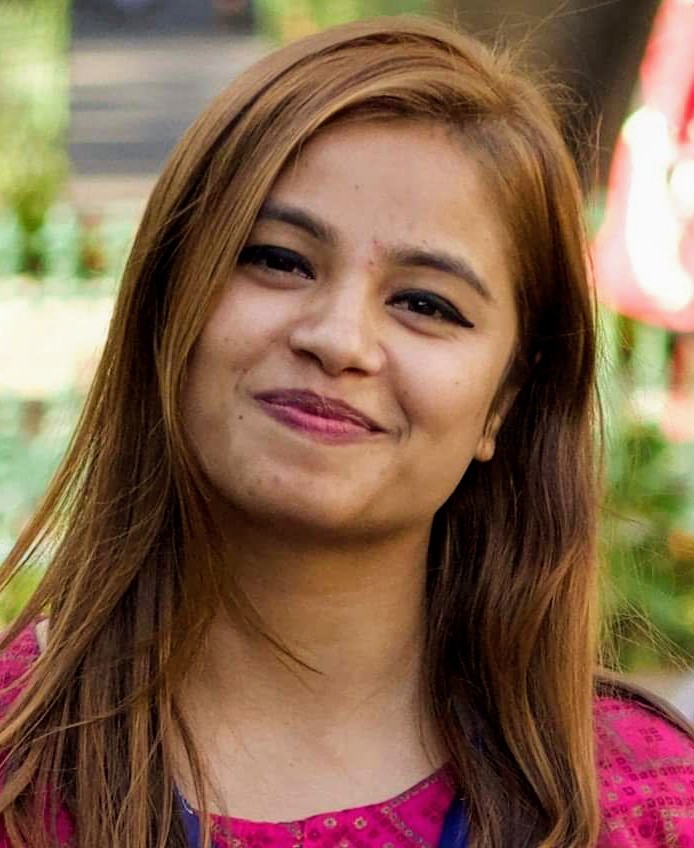