Covid-19 and the Future of SAARC

SAARC had been dysfunctional for the largest period ever since its establishment in 1985. Although the postponement and cancelation of SAARC summits have happened before, this time it took South Asian Heads of Governments nearly six years to sit together under a common platform. Indian Prime Minister Narendra Modi took the charge and convened a virtual SAARC conference over the COVID-19 crisis. An emergency fund was created to support each other in battling the pandemic. Zoom get-together was organized by the Asian Institute of Diplomacy and International Affairs (AIDIA) to discuss the revival of SAARC and the future of regional integration.

First, here comes the question of the Emergency Fund, its adequacy, and its utilization.

The COVID-19 Emergency Fund aims at helping one another in South Asia to tackle the pandemic. All countries in the regional bloc have announced their pledges for the fund, the total amount of which amounts to $21.8 million. Besides, the designate-president and the sitting president of SAARC Chamber of Commerce and Industry proposed $28 million for the COVID-19 Emergency Fund.

SAARC can use this fund in several ways: developing an efficient healthcare system; intra-regional information dissemination and national social awareness campaigns; buying technology and testing kits, offering food, and so on.

One of the important ways to utilize this amount might be to save the money until the vaccine against the Coronavirus is developed. Use the amount then to buy vaccines in a bulk amount and distribute and deploy them among the SAARC countries. Doing so would reduce the cost of the vaccines; otherwise, a poor country might not afford to buy them on its own. It makes sense because countries have already been investing money for the relief packages, including subsidized grocery sales, cash grants, and food supplies, for the most vulnerable class. As a case in point, Gates Foundation and the TikTok have donated a combined $20 million to GAVI, a vaccine alliance, in Africa, for the same purpose.

Intra-regional Supply Chains: The question that arises out of the World Bank’s negative economic forecast for two years for South Asia is this: would this be a case if South Asia had greater intra-regional trade? Also, will disruptions in global supply chain prompt countries to pursue trade intra-regionally, or even sub-regionally?

Sub-regional SAARC: As per the gravity model, regional trade is inversely proportional to the distance between two provinces or countries. For instance, Bangladesh’s products may be more competitive due to lower transportation costs to the bordering states of India than to the distant ones. Perhaps, this was the idea behind the South Asian Sub-regional Economic Cooperation of India, Bangladesh, Nepal, and Bhutan. Sri Lanka’s exports would find better traction in India’s southern states than in the latter’s north and the west. In contrast, Pakistan’s trade with Bangladesh, Nepal, and Bhutan, and India’s trade with Afghanistan and Iran, through long sea-routes would incur more transportation costs and time duration than through their (India and Pakistan’s) border with each other.

Sub-regional SAARC may not suit Pakistan’s interests because Islamabad is disconnected from the northeastern neighbors (Bangladesh, Nepal, and Bhutan) by a large India in-between. And with India, it allows only 138 items to be imported through the Wagah-Attari border. Pursuing sub-regional cooperation won’t be meaningful for the country unless the transit of commodities through India resumes.

First of all, if the above-mentioned opportunities do not materialize, they would constitute challenges to address.

And then there are historical, persistent hurdles in regional integration, on top of which comes mistrust. And it’s not just about India-Pakistan; trust is in short supply between among other South Asian countries as well. If it was only about Pakistan, other regional initiatives such as BIMSTECH (Bay of Bengal Initiative for Multi-Sectoral Technical and Economic Cooperation) would have performed well. It was established in 1997 to connect South Asia with Southeast Asia and represents 21 percent of the global population. Still, intra-regional trade is reportedly so negligible that it is not even documented.

Political conflict with one another: Almost every country has a conflict with another country or a set of countries, stemming from a territory, identity (ethnicity), and their relationship with outside powers. New Delhi’s relations with Bangladesh and Sri Lanka are hamstrung by its states’ domestic politics: West Bengal’s politics over immigrants from Bangladesh (the Citizenship Amendment may further instigate it), and water resources (Teesta river issue); and, Tamil Nadu’s identity politics with Sri Lanka. Similarly, India-Pakistan relations have remained hostage to the Kashmir issue, which has exacerbated since New Delhi revoked its special constitutional status, and enforced mass movement lockdown and communication blackout. And this was largely the reason behind Islamabad’s hesitant participation in the Modi-led SAARC’s e-conference initiative. Lastly, India refuses to participate in Pakistan-hosted SAARC Summit or cricket matches, because of the persistent issue of terrorism, allegedly originating from within Pakistan.

Tariff and non-tariff barriers: According to a 2018 World Bank report, Most of the South Asian countries trade with the outside world “on better terms” than with one another; have more import protectionist barriers within the region than without. New Delhi has put in place 9 times more import barriers for South Asia than for the rest of the world; Islamabad has six times more trade barriers within than outside the region.

3. WHAT LIES AHEAD: INTEGRATION OR ISOLATION?

Neighborhood first, but Pakistan: In 2014, after not-so-successful Kathmandu SAARC Conference, India’s Prime Minister Narendra Modi reportedly said that the South Asian region should move forward with or without all of the SAARC members. “Bonds will grow, through SAARC or outside it,” he vowed. Since then, he has been pursuing a policy of Neighborhood First, under which he has sought to expand investments in regional countries on both bilateral and multilateral basis, except with Pakistan.

Absent Pakistan, Focus China: One element of India’s Neighborhood First policy might be to disentangle itself of South Asian political troubles and instead grow strong enough independently to compete with China in the region. The recent policies of strong nationalism and assertiveness in the region may be a reflection of India’s self-belief as a more powerful country economically, technologically, and militarily. Since Islamabad has withdrawn from competing with New Delhi in strengthening relations with other South Asian states, it is natural for New Delhi to compete with Beijing instead.

SAARC-minus-one became noticeable when India pulled out of the 2016 SAARC Summit of Heads of Governments to be held in Islamabad, citing the terrorism concerns. Unfortunately for Pakistan, other countries also followed India’s suit. New Delhi appeared determined to isolate Pakistan in South Asia. While New Delhi was doing that, Islamabad didn’t try harder either to strengthen relations with other South Asian states. Islamabad instead started looking outwards toward China, Saudi Arabia, Turkey, and Malaysia. This has been continuing to date.

The Future of SAARC and Integration: For the revival of SAARC in letter and spirit, this is perhaps the right time! South Asian states need to work on opportunities described in this essay and make concerted efforts to overcome the long-standing challenges of mistrust, trade barriers, and political conflicts. If these historical challenges have obstructed intra-regional trade, the increasing intra-regional trade and the facilitated flow of goods and services will create intra-regional interdependencies, which in turn will help the countries overcome these obstacles, and become integrated economically. At a time when global supply chains are disrupted, intra-regional, and sub-regional supply chains will help South Asian states achieve progressive economic growth and stability. 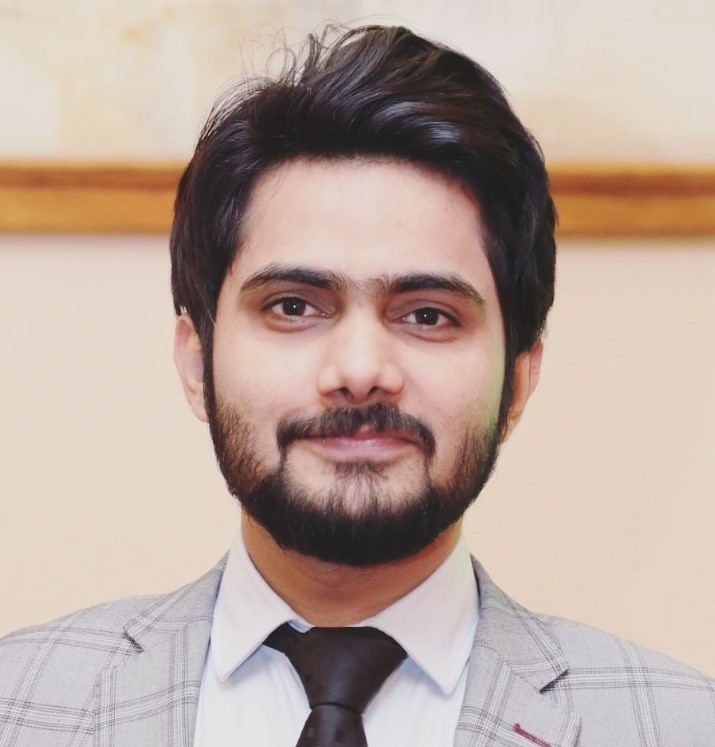