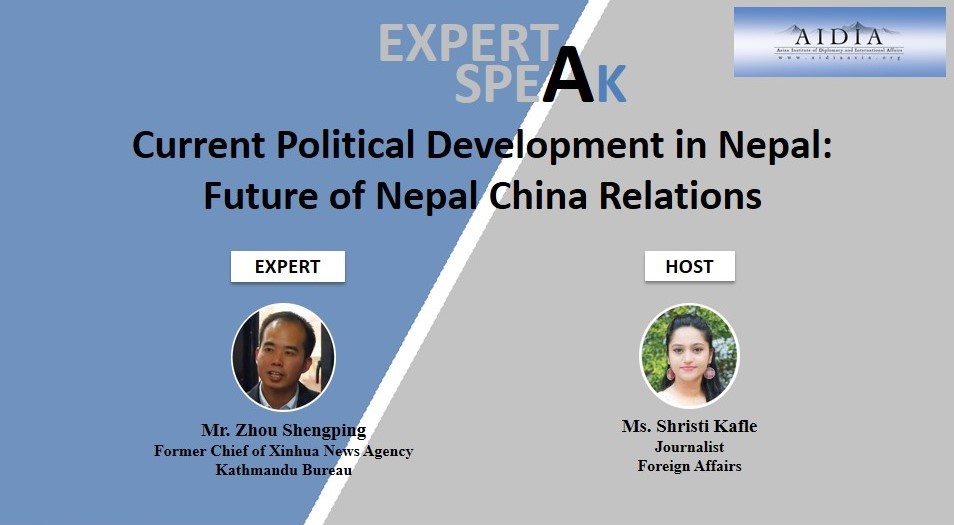 In the perspective of geopolitics, it will make no much sense to talk about the relations in a solitary manner without taking two factors into consideration.

The factors are India, and other players with the U.S as the leading force. So before coming to the point, I’d like to introduce (1) the changing international situation; (2)under the changed geopolitics, Nepal has two futures. They are poles apart.

Nepal is now at the middle of a cross road.

Nepal has two irremovable neighbors, India in the south, China in the north. Compared to the two giants, Nepal is small and its survival is at risk. That’s why Prithvi Narayan Sha, the founder and father of modern Nepal said, Nepal is a yam between two boulders.

Nearly three hundred years have passed, two neighbors are still there, like the nine-story tower in Kathmandu Dubar square built by the king Prithvi, but unlike the tower, the two neighbors have changed completely.

China is now the second largest economy, many people believe that China will replace the U.S. as the No. 1 power sooner or later, which is denied by China again and again, saying that China hasn’t such intention, instead, China has always worked to safeguard world peace and preserve international order.

China is rising, and the U. S. fears that its global dominance is consistently diminishing.  As a result, the U.S. has become more hostile to China and treats the latter as the main enemy.

In view of the so called China threat, western forces led by America is trying to encircle China by all means. Unfortunately, Nepal is the ideal front to implement the encirclement. As we all know, Nepal and China’s Tibet enjoy about 1400 kilometers border length.

At the same time, another close neighbor India is not content with its influence limitedin the sub-continent. Thinking itself as a big, big fish and the whole South Asia is a too small pond, Modi-led government desires to be another super power, only second to the U.S.

With too much anger and hate to China, India is active on Indo–Pacific Strategy. Unfortunately again, Nepal has become a comfortable place for India to play its games.

To survive in this tough world, Nepal used to play at see –saw, which means to win balance between India and China. But nowadays, Nepal must learn how to defend the cross fire from India, the U. S., China, Russia, Europe.

From landlocked to landlocked means the destruction the dream of Nepali people in a failed country.

Suppose the U. S is determined to launch a special attack against China from Nepal’s land. America has too many tools/ cards in its hands to make big trouble for China. If America failed, America could leave without too much harm, it is Nepal itself that would suffer to clear the debris and cure the wound. This possibility doesn’t admit of any doubt.

The positive future -- from landlocked to land linked means Nepal can make a success while breaking through the crossfire and realize the national rejuvenation by becoming a real independent nation, a real great country in the world.

With above mentioned macro knowledge, let me spend the rest few minutes to focus on the future of Nepal China relations. There are 10 points I have to show before you.

►In view of the deteriorating international situation, China needs Nepal more and is supposed to attach more importance to Nepal, not in words, but in deeds.

►Due to bad homework, China was so overconfident that it underestimated the complexity of Nepal and had made some mistakes, though China’s intentions are always good.

►The biggest regret from China side in recent three years is that too must trust onNepal Communist Party led by Oli and Prachanda, but lastly the ruling party has died and the communist government is gone. China should expand its circle of friends, regardless of their ideology, background and size.

►How to present China’s image and make it more credible, loveable and respectable in Nepal? China doesn’t have many real friends in Nepal. The first step is to strengthen cooperation. One famous Nepali journalist complaint to me that during the past 3 decades, he never had the chance to converse with government officials from China and media colleagues from China’s state media.

The following 5 points are for Nepal.

►Nepal’s foreign policy is not as clear as before since the international situation has changed a lot. There are too many superstitions and illusions in the minds of policy-makers.

►China is a global power, India is a reginal power. Who means more to Nepal? It is as clear as that two and two make four.

►Threats for Nepal’s survival are so many nowadays. Who are they? Where are they from? Nepal should have the most clear-eyed adjustments to escape falling and getting crushed.

►Nepal has been suffering the curse of geography for few hundred years, Nepal must realize that who the savior is.

►Because of Tibet, Nepal becomes more important and fragile before evil forces, so it is natural for China to protect Nepal as China’s duty. Vice versa, because of Tibet, Nepal’s survival has been guaranteed, so it is Nepal’s responsibility to safeguard Tibet as a part of China. Nepal should uphold One-China policy without any thought of  special reward for its adherence to One-China policy

If policy makers for both sides can understand these 10 points listed here and take actions accordingly, the future of Nepal China relations are worth expecting. It is delightful.

Q: How do you see democracy in Nepal as the Supreme Court has come forward to rescue the political parties?

A. Democracy is a very abstract to understand. People are easily attracted and fooled by this beautiful word. That’s why promoting democracy overseas has been an important theme in American strategy. The strategy is to lure the fool and suppress the wise in the name of democracy.

If you think democracy is an institution or a system, this time the Supreme Court did a great job to save the system. Otherwise, the democratic republic Nepal would collapse. Some friends told me that under the influence of western and Indian powers, Supreme Court exceeded its power by appointing the president of Nepali Congress Deuba as the Prime Minster, I don’t think so. Those powers are not so powerful that they can easily control the five justices against the national interest.

But how long this system can last? It is hard to say. How long can the new constitution survive? Nobody knows. The monarchy system in Nepal has lived for around 240 years, the democratic republic, finalized by the new constitution in 2015, is only 6 years old, and I don’t think it is right for people to criticize monarchy, saying it is autocracy, it is against democracy. After all, the suit is the best and only the time is the fairest judge.

A. Nepali Congress-led government will not stupidly undermine the progress. There are three reasons. First, Nepali congress is not China’s enemy and at the same time it is not India’s puppet; second, communist party- Maoist Center is a pillar of the new collation government, if congress can work together with communist party Maoist center, it can also work together with Communist Party of China; third, to strengthen cooperation with China will make the Congress more popular and may help it win the next general election after 18 months.

In my opinion, the prime part of the new dimension of Sino-Nepal ties under the new government is closer cooperation without the influence of ideology. Nepali people love China, mainly because China has made great contribution to help Nepal, not just because of the belief upheld by China, by the ruling party-CPC (Communist Party of China). China is ready to work together with Nepal all the time, because China wants Nepali people happy, and promoting communism in Nepal is not China’s task.

Q. Do you think the project under Belt and Road Initiative will expedite now? Or will it still linger?

A. I am afraid most of the projects will make no any progress.  There are two main reasons. Firstly, the U. S. and India may try to make the new government draw back.

Secondly, some projects under BRI themselves have some flaws. Some people are a little bit childish, a little bit naive to design so many mega projects for Nepal. These projects are too big, too time consuming for every short-lived government in Nepal. We need to be more practical and realistic and prepare more small and middle-size projects.

It’s unnecessary to pay much attention to the cross China-Nepal border railway project, I am afraid that dream is too sweet to digest, too far way to reach in near future.

Q. How do you view the current scenario? How should Nepal move forward?

A. All political parties in Nepal need India’s support to seize power and stay in power. Nepali Congress may need more.

The scenario is a tragedy. Recently I read a book named The Nepal Nexus by Sudheer Sharma, one sentence on the page 466 impressed me. It is a remark made by one Indian foreign ministry official.

He said, “All the leaders or senior government officials who came here from Nepal, come with their individual or partisan concerns rather than a national one”

In this point of view, I think Nepal is still a semi-colonial state.

How to move ahead? It is very difficult. Because Nepal has already fallen into the trap for few decades. Nepal is not independent economically. Money is the life blood of the nation. If Nepal has to depend on loan and foreign aid from the west and India to run, if the trade gap continues to worsen, and if the brain drain doesn’t stop, there is no much hope to win a bright future.

Even Nepal has a strong economy, it is still challenging for it to end the semi-colonial society. The main feature of such a society is that the nation can easily be bullied and abused by others.

Even many developed countries can’t be treated as independent nation. I once met a business man from South Korean in Thamel, Kathmandu a few years ago. He sadly told me, South Korean people are the slave of America, no matter how hard we work and struggle, and we can’t change our destiny. Many Japanese people feel the same.

(Disclaimer: The expert’s ideas and arguments are personal and have nothing to do with his working or any organization) 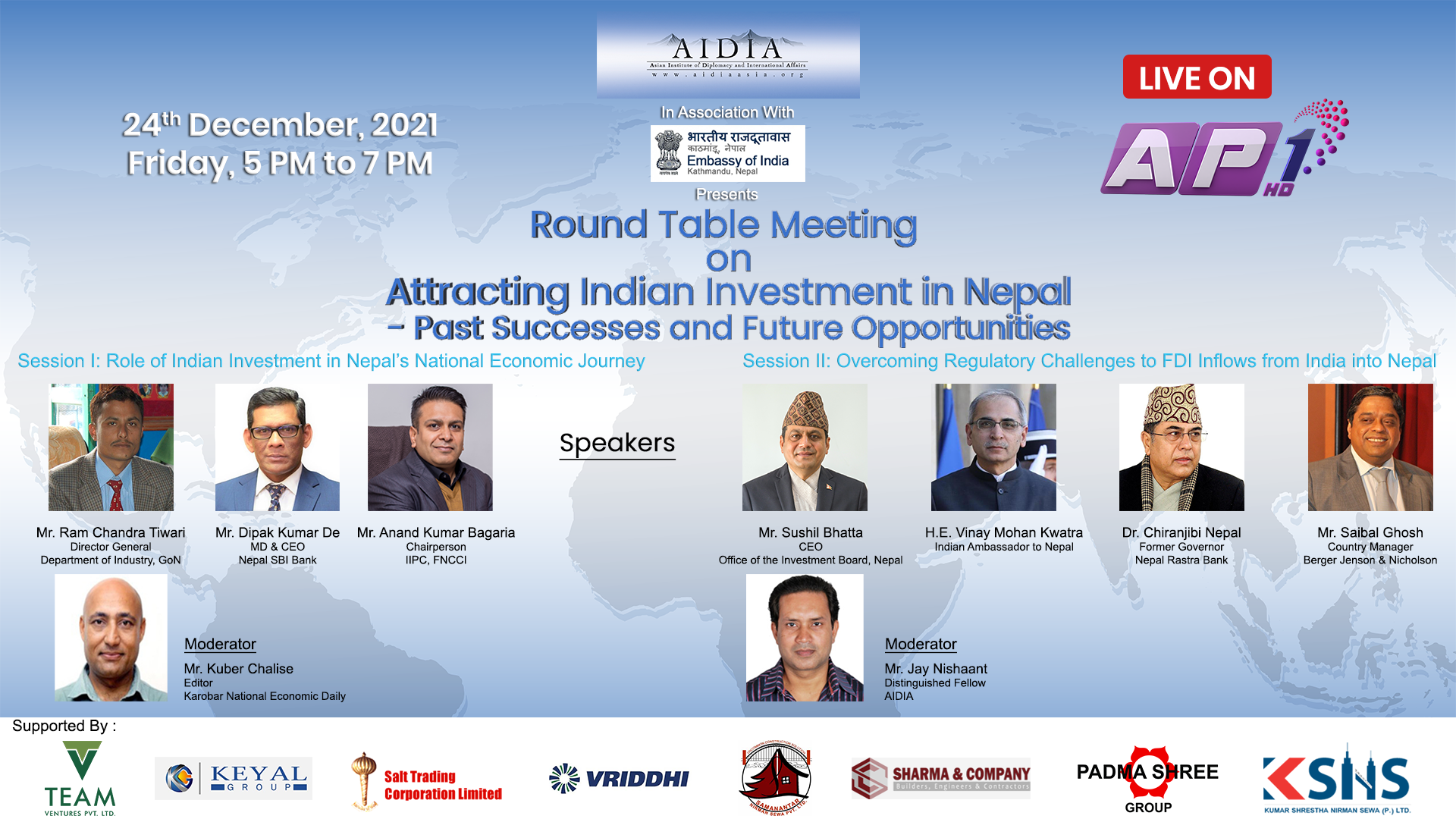 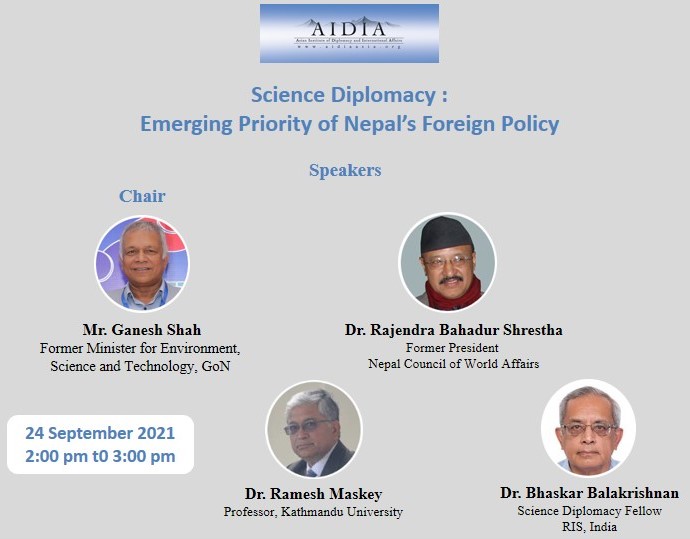 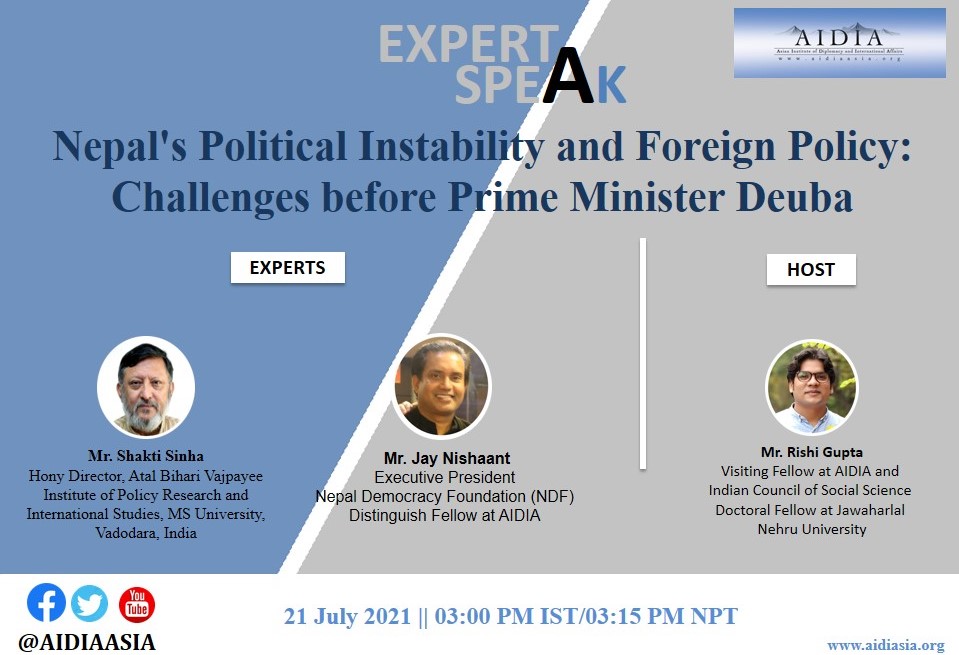 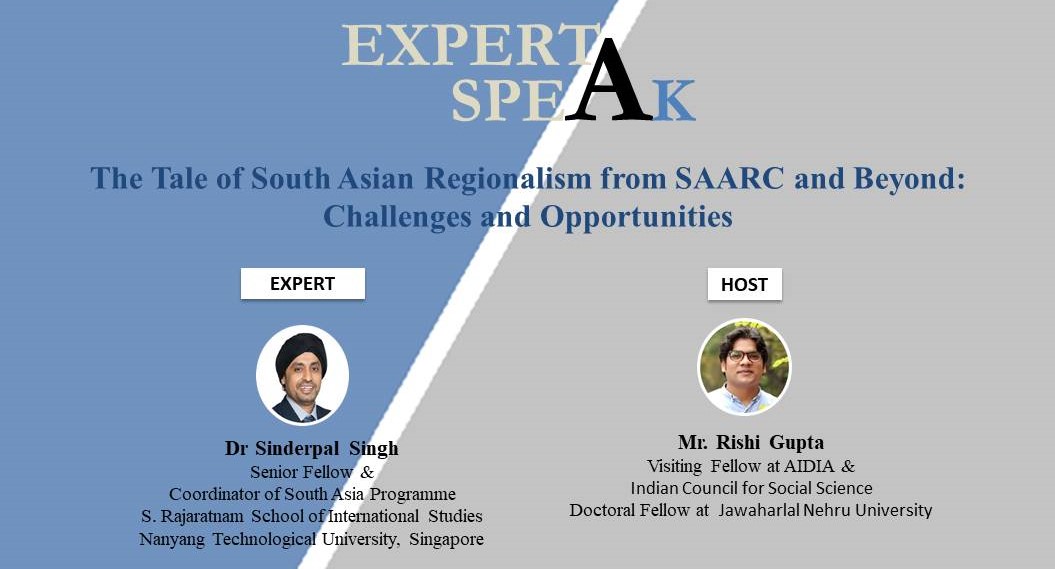