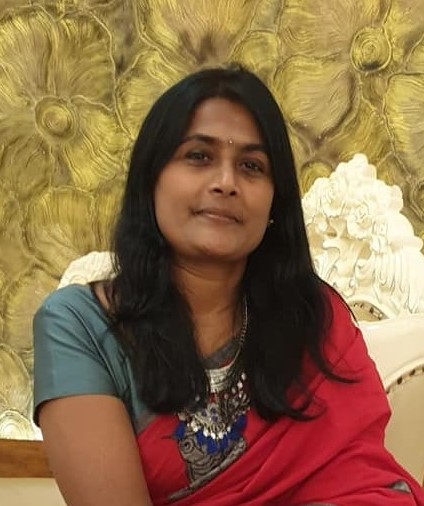 Sulochana Ramiah Mohan is an independent journalist based in Sri Lanka. She is currently the Deputy Editor of Ceylon Today, a leading independent newspaper, and also the stringer for the Japanese newspaper, Asahi Shimbun.

She has worked for several prominent local newspapers and also worked for the Gulf Daily News, Bahrain. She took a break from the print media and worked as the press officer for the Sri Lanka Tourism Promotion Bureau and returned to the print media after a two-year stint at the Tourism Bureau.

She is a graduate of English Literature, obtained in Pune, India, and a Diploma holder in International Relations at the Bandaranaike International Diplomatic Training Institute and obtained a Diploma in Mid-Career Journalism from Fojo Institute, Sweden, as well. She is a Fellow of the U.S. Department of State's International Visitor Leadership Programme and visited the US in 2016.

Currently, she is concentrating on the global pandemic, local politics, and China’s presence in Sri Lanka. Her interviews with top politicians and local and international political and security experts have been highly commended.