As the diplomats of the two countries meet on August 17, Nepal will have to come up with a clear road map in attaching border-related issues on the list.

Amidst the mounting tensions between India and Nepal, the eighth meeting of Nepal-India Oversight Mechanism (NIOM) scheduled for August 17 comes with loaded expectations on both the sides, especially for Nepal after it has exhausted most of its options including diplomatic and informal initiatives in reaching out to India since the eruption of the border dispute between the two countries in November last year. The high-level meeting between the Indian Ambassador Vinay Mohan Kwatra to Nepal and Foreign Secretary of Nepal Shanker Das Bairagi will be first of its kind in the last nine months.

In the follow up to the promulgation of the new constitution in Nepal and economic disruptions at the Nepal-India border in 2015, NIOM was set up by the then Prime Minister of Nepal Pushpa Kamal Dahal to review the implementation of all ongoing bilateral projects between Nepal and India in the areas of cross-border rails, petroleum pipelines, roads, integrated check posts, bridges, energy, irrigation, inundation, agriculture, post-earthquake reconstruction, among others. The last meeting of the NIOM took place in July 2019 where the then Indian Ambassador Manjeev Singh Puri and Foreign Secretary Bairagi had discussed the status of government of India funded development projects. The forthcoming meeting was expected to take place on early dates, but it was stalled amidst border tensions.

In the past four months, the border dispute between the two countries has witnessed a large scale heated exchange of diplomatic notes and press releases on both sides. The cardinal force in driving the current impasse lies with the social media trails of every wanted and unwanted occurrence. The present bilateral crisis is the one of its kind where Nepal was seen on an assertive front which began with Prime Minister Oli’s name-calling for India’s national emblem, the preamble of the Indian constitution, the controversial statement on Indian virus as more lethal than Chinese, and claims about Lord Ram’s birthplace in Nepal. India, on the other hand, reacted to release of the new political map by Nepal and India Army Chief suspected the role of China in Nepal’s posture towards India.

As the diplomats of the two countries meet on August 17, Nepal will have to come up with a clear road map in attaching border-related issues on the list. It needs to learn from its own mistakes like appearing unprepared with a vague roadmap to discuss refugee issues with Bhutan in the early 1990s. In the present context, India has refuted every other border dispute raised by Nepal. Therefore, Nepal will have a challenge in presenting the issue with factual accuracy, and not entirely with a new map that was prepared hastily to make a point. Nepal will also have to anticipate India’s preparedness along with shreds of evidence to substantiate its claims on the Kalapani region.

Diplomacy is considered as the first and last resort of any dispute across countries. While Nepal has been advocating a timely table talk, India has taken its own time in figuring out the mechanisms to deal with it. Meanwhile, it is natural for Nepal to be led by the public emotions attached to Kalapani region, but diplomacy cannot entirely be based on the public sentiments. Therefore, the forthcoming meeting shall be looked as a resumption of the bilateral talks. Instead, the talks should be dominated by the intent to discuss border dispute.

India has remained a good-will well-wisher to Nepal with occasional differences. Over the years, India has advocated a strong socio-cultural and people-to-people bond on traditional lines. However, with the demographic and political changes in Nepal, public and political parties are more empowered and wise enough to see culture as the only connect. These changes in Nepal are reflected from the awareness of the Nepali youths about its foreign policy matters. The youths are exposed to new opportunities other than India in education and employment. More and more youths are migrating to Australia, the United States, Canada, Malaysia, and the Arab countries. Therefore, India needs to initiate discussions at a level playing field as all public eyes will be observing the talks closely.

While it has been long sought opportunity by Nepal to initiate Foreign Secretary-level talks, India will have to ensure that assertions shall not derail the future prospects of the discussions. Whether India wishes for it or not the border dispute will make its way during NIOM. Therefore, India will have to keep some spare space for Nepal’s grievances because India has mostly enjoyed a welcoming space in Nepal if not all-weather friendship. Also, avoiding the baggage of ‘special-relations’ will be a wiser thing ahead. It was under the ‘special-relations’ that the two Prime Ministers formed the Eminent Persons Group. Still, despite the final report submitted to respective Offices, it continues to be in a quandary. Thus, India should ensure that such platforms are not held hostage to unresponsiveness.

The graveness of the border dispute can be observed from the series of public talks and symposiums in two countries. Almost all the major think tanks in India and Nepal have invited foreign policy practitioners, academicians, experts and analysts to discuss the India-Nepal relations in the context of Kalapani and China. The public across the India-Nepal border has spent several thousand hours of watch-time in attending Zoom meetings and commenting on YouTube videos. Foreign Ministers of Nepal and India have also made appearances on such meetings. While such events show the criticality of the situation, they also show public mood that has urged the two countries to resolve the matter at the earliest through diplomatic means. Public pressure may have caused mayhem in bilateral ties, but the same people want the two governments to ease-out the tensions.

This Article was first published on My Republica 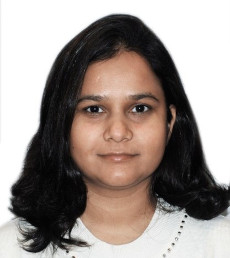 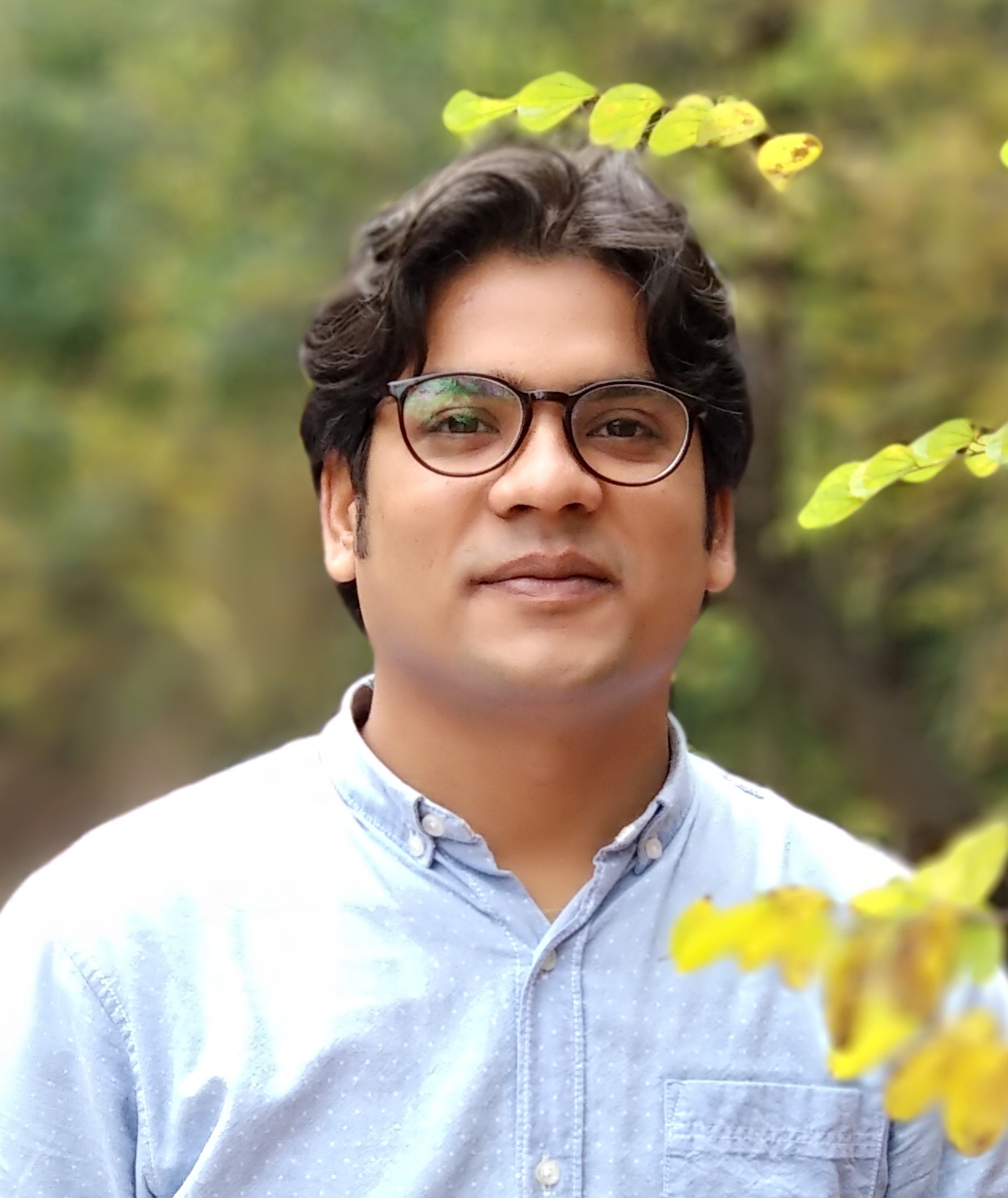